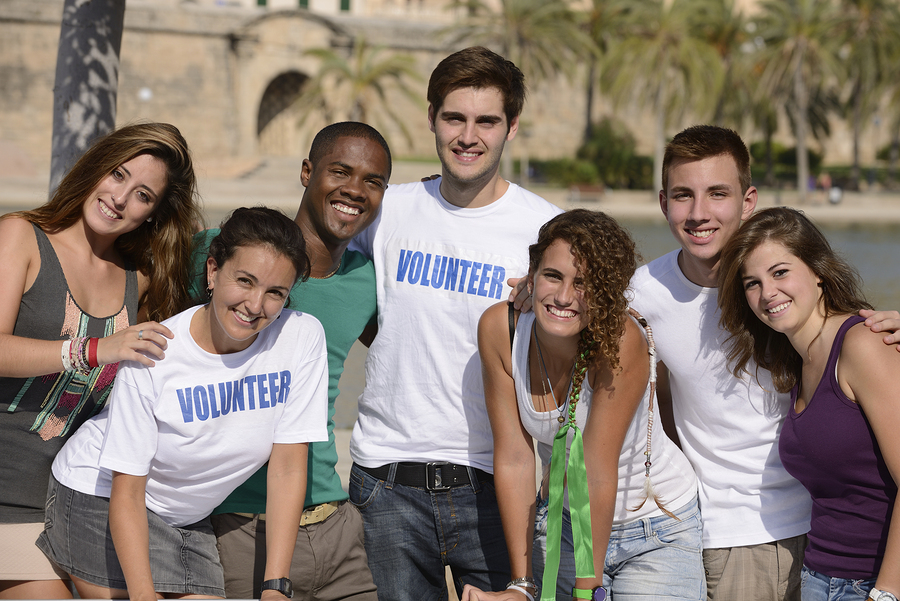 Seventy students were given the opportunity to participate in one of the Big Five for Life programs at their high school. Before the start of the program, bullying had been a problem at the school, including between the participating students.

As the students went through the process of discovering their own life’s purpose, and Big Five for Life, their attitudes toward each other changed dramatically. They began to really “see”each other. Not for their ethnicity, clothes, or social status, which had been their previous filters. But for who they really were as individuals. What they were interested in, who they wanted to become, and what they wanted to do with their life.

This new awareness between the students developed a sense of respect and admiration among them. It also COMPLETELY eliminated the bullying behavior which had been present before the students took place in the program.

This could not have happened without the generous support of donors like you, and the dedicated Big Five for Life team members. Thank you so very much!